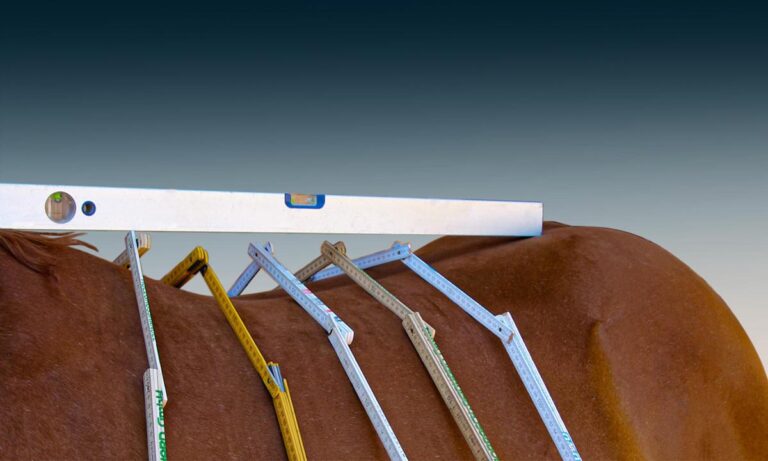 For more than a quarter century EQUIscan has stood for continuous motivation and innovation aiming towards offering horse and rider the best fitting saddle.

Mentor and founder is Christoph Rieser. He is also a saddle maker, goldsmith master and has a certificate of design. His visionary persona also led him to become an author (Gutes für den Pferderücken, published by Cadmos) and be known internationally as an equestrian.

His saddlery and goldsmith, which have been in the so-called western forest of Germany since 1985, are listed under the craftsmanship registry in Coblenz as being qualified to train apprentices in both crafts/trades.

The measurement „frame“ that Christoph Rieser invented in the early 80’s, was the starting point for finding out how to capture the horses back and transfer this shape to the saddle.

However, this frame made of flexible metal arms did not have the means of archiving measurements in any way, least of all numerically and there was no way to reproduce a measurement taken at an earlier time.

Setting up an archive of measurements to further process into saddle trees, was always the main goal in saddle making for Rieser. A milestone on this path was developing the first optical 3D scanner for the horse back. The first scan –worldwide- that became a digitalized form, was taken from a horse’s back in 2002 here in Obersteinebach.

The technical improvement was registered under the brand EQUIscan, which is the company’s name to this day. During the Equitana 2003, Christoph Rieser introduced the system and was awarded the innovation prize.

The system was able to digitally capture the horse back with 300,000 measuring points, in less than 1.5 seconds. EQUIscan still uses this technique in a modernized way, on a daily basis when making saddle trees.
The obtained data is then used to shape the underside of the tree to the back.

The next step was to have a unique CNC mill built that is able to cut a saddle tree in one piece from a laminated wood block. The production process and style of EQUIscan saddle trees is patented (Patent No. 10 2004 00 1620).

In order to keep the entire production of EQUIscan trees in Obersteinebach, a wood workshop was built on the premises in 2003. By not outsourcing its products and employing certified staff for woodwork and CNC mills, EQUIscan can guarantee a consistent and high quality for their products.

For over 18 months numerous horse backs were scanned and digitalized in Obersteinebach and at trade shows such as Equitana, Eurocheval or Hippologica. However it soon became clear that the optical scanning method had some disadvantages.

It was soon discovered that scanning the area only once and having this momentary recording, would not suffice.

From his experience in two decades of saddle making, Christoph Rieser saw quite early on that the horse needed to be scanned at least 3 times, in between scans having been moved and re-positioned. These scans were then overlapped and became the basis for further processing.

Detailed trials and tests showed very clearly that no difference in the shape could be found between the scanned horse back, a scanned metal “frame” or the numerical data from the Topograph PRO, which has been in use since 2010. This concludes that the optical scan does not have any advantages over the Topograph PRO or the frame concept and thus as of 2004 EQUIscan solely scanned the frames shaped to the horses back in order to create matching saddle trees.

The goal of distinctly archiving measurements in a numerical way was not yet achieved. Christoph Rieser concentrated on developing a numerical-mechanical tool, the EQUIscan Topograph PRO. After a long construction and trial period it was given its final design and form. 2010 EQUIscan e.K. was founded and moved into the present headquarters, including production workshop, offices and exhibit rooms. 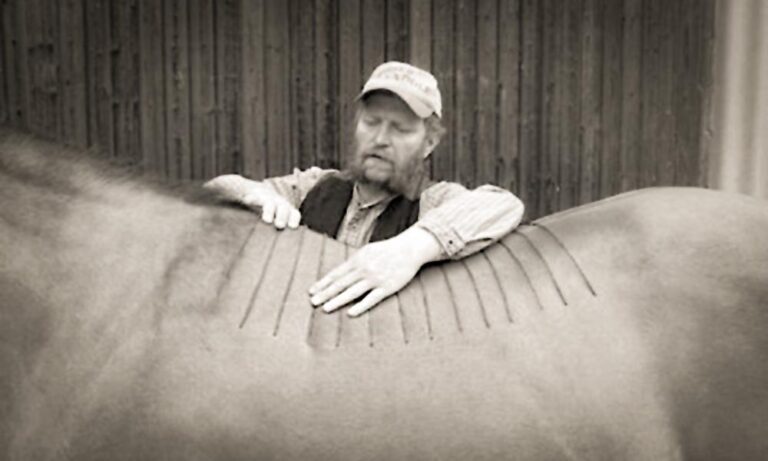 Not a minute of idle time

Pushed by the idea of inventing something to reproduce the horses back in its original shape and keeping the system as practical, useful and complete as possible, Christoph Rieser continued tinkering with various concepts.

This is how 2013, the Horseback Saddle Stand was invented, which allows the user to replicate the horse back in the workshop.

The measurement taken with the Topograph or another similar system is transferred 1:1 to the Saddle Stand. Observing asymmetries and more importantly the balance of the horses back is now possible. The Stand is strong enough to hold a saddle and rider’s weight and so can be used a seat test.

The mobile app, which allows you to easily record and upload client, horse and measurement data, as well as the interchangeable head piece for the Saddle Stand were developed on the premises of offering our users a perfectly arranged system with elements that complement each other.

The biggest goal for EQUIscan was to offer a globally useful, practically oriented measurement system. This goal was definitely achieved- the system is in use in many countries! Not only in Germany and Europe, the US, Australia and New Zealand have EQUIscan partners.

So far the system has been awarded 7 times. Various components were awarded with the Spoga Award, Innovation Award at Eurocheval and the Cavallo Fairness Award. 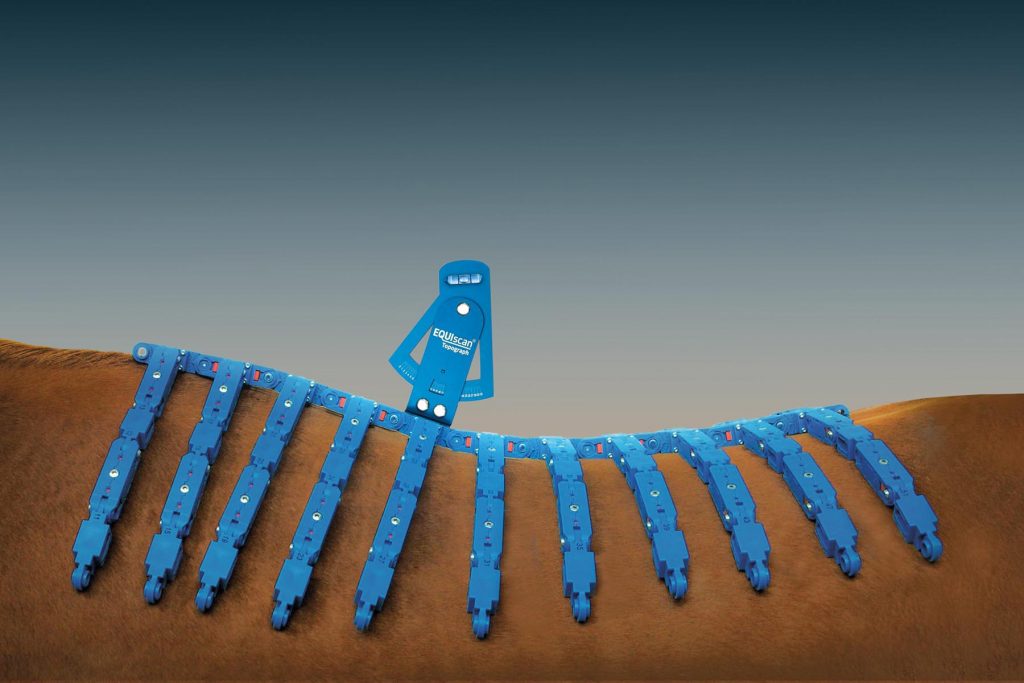